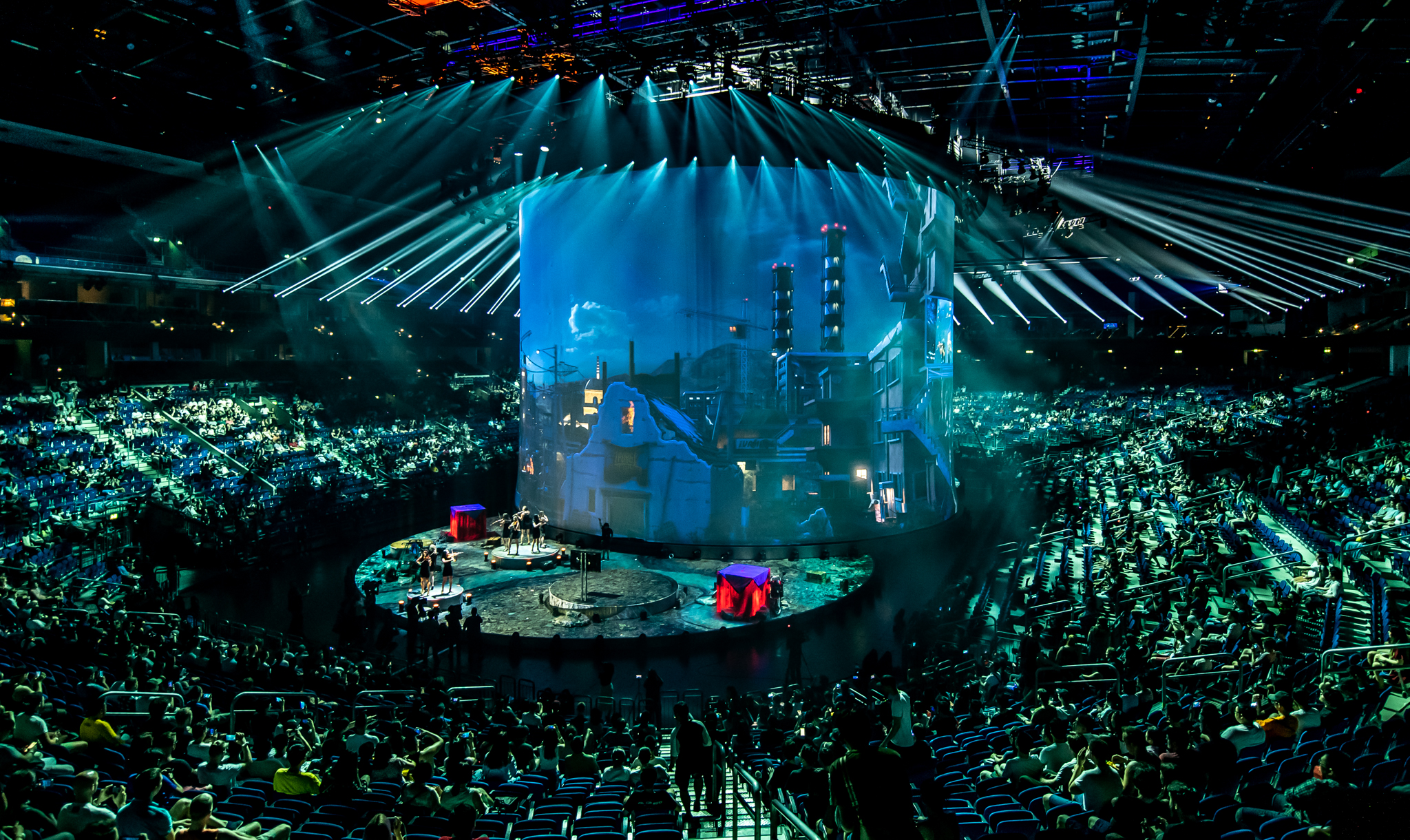 Yesterdays opening show for PUBG in Berlin was one to remember. We are very proud of our team and partners for making this kick ass show possible. What we did, how we did it, and with what and who, you can read it in the story below.

The gaming industry has already redefined entertainment — and live events are next. In the U.S. and Western Europe alone, more than 12 million gamers have attended live eSports events in-person. Gaming tournaments have become so popular that organizers have attracted sponsors like Coca-Cola and American Express. There’s no doubt: we are in the midst of a live gaming boom.

At PBI (PUBG Global Invitational) 2018, 20 top professional PUBG teams from around the world are competing for $2 million in prizes and the ultimate PUBG bragging rights. This is the first major PUBG esports tournament hosted by PUBG Corp. Live Legends was asked to do the content and light design, operate the video and light, and they took over the lead of the set-design.

“We turned this game into a live experience and increased the total impact, where we translated parts of the game into this live event. For example: when you are playing the game, the land and circle underneath you will become smaller and smaller, and so will all the moving lights (over 1500) make the arena appear to become smaller. Another example: When people die in the game, the content of the booth of this player will automatically be changed on his screen. This kind of realtime content generation (Game Trigger Scripting as we like to call it) is written by our own whizkid Dave.”.

One of Live Legends specials is the mapping project with 48 x 30k projectors on the 30 meter circular centrepiece. Further more, they designed an openingsshow with 360 degrees video and floor mapping. There were some great acts during the opening with 16 violists, 8 paratroopers, and special FX. 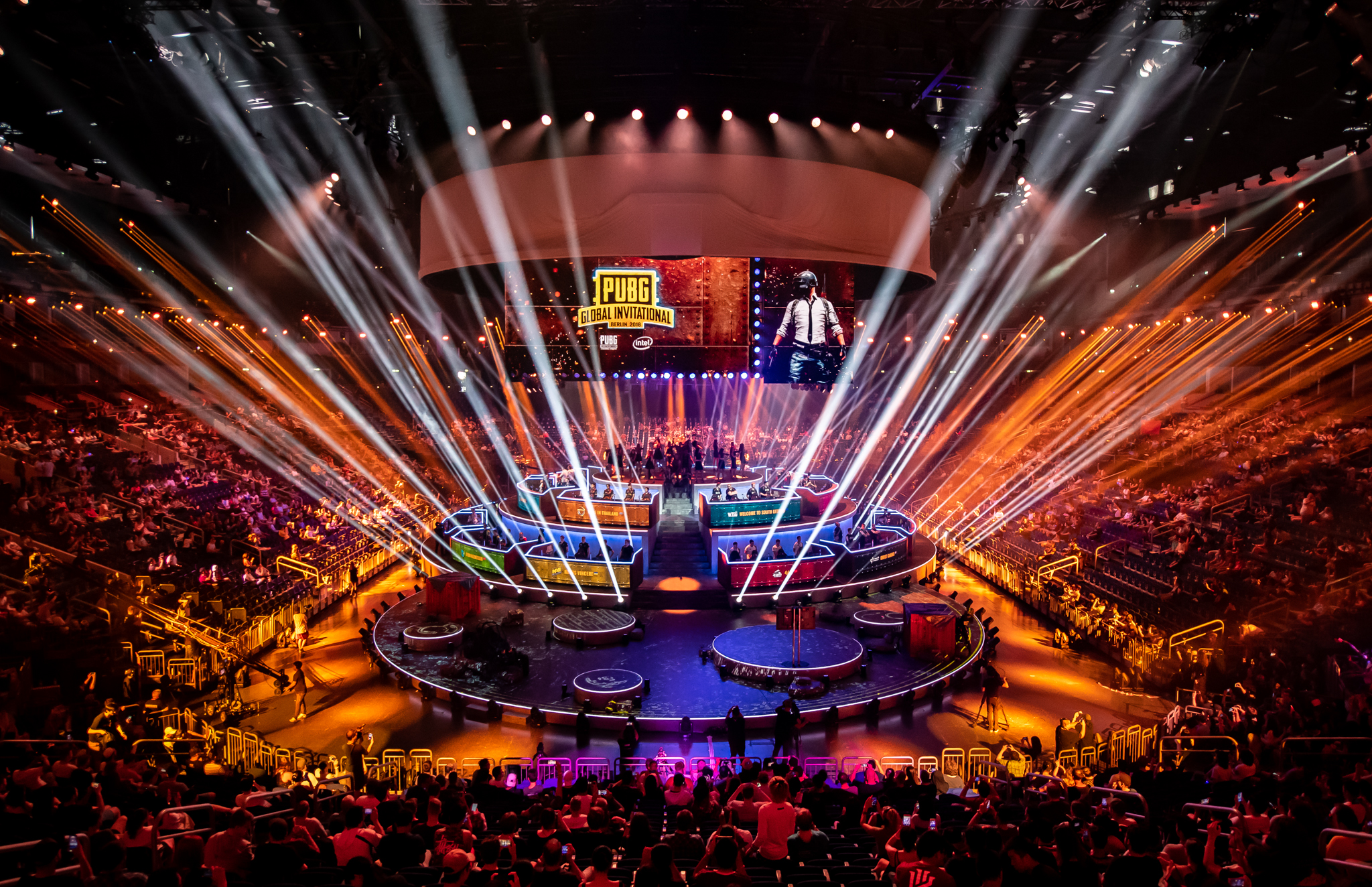 We would like to thank Michael Thuney PA Event and Broadcast Services for this opportunity.

The renders and photo’s: 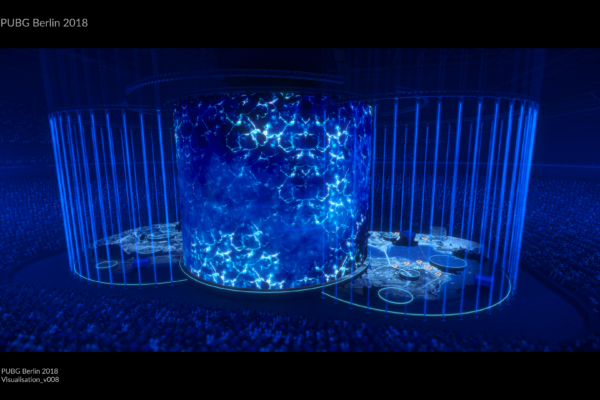 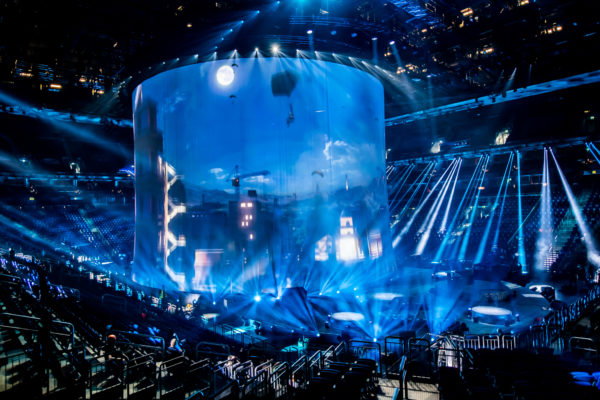 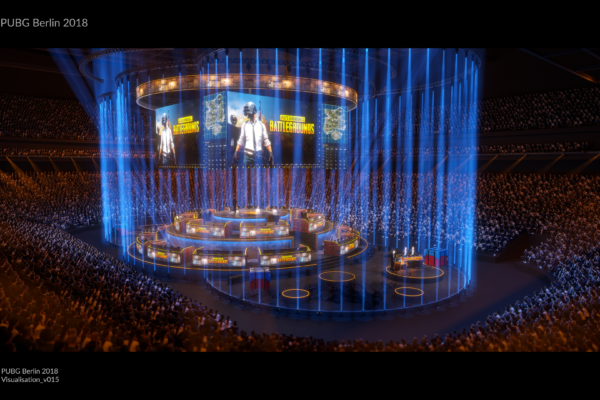 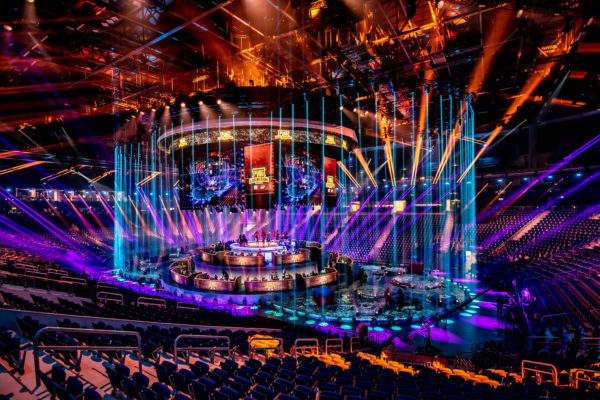 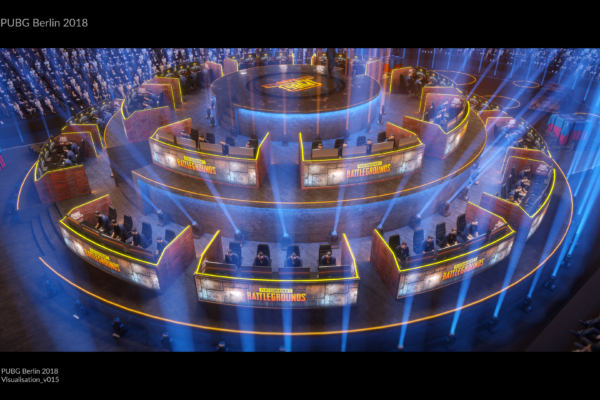 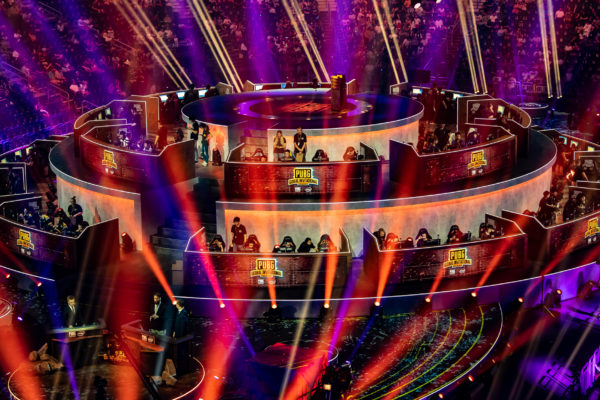 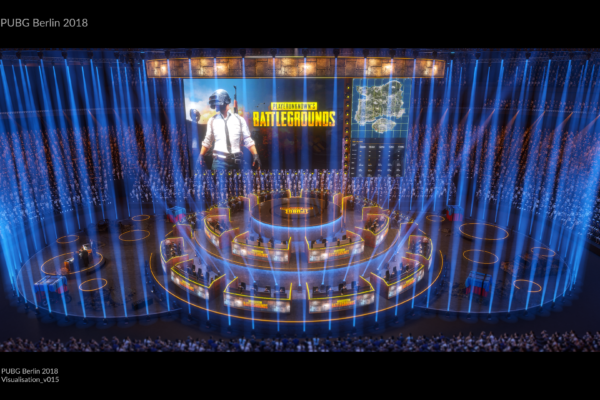 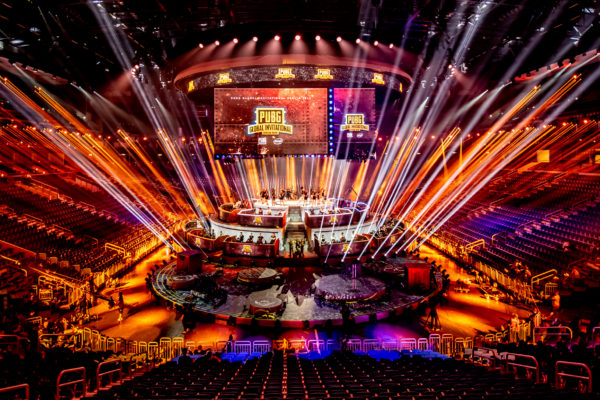 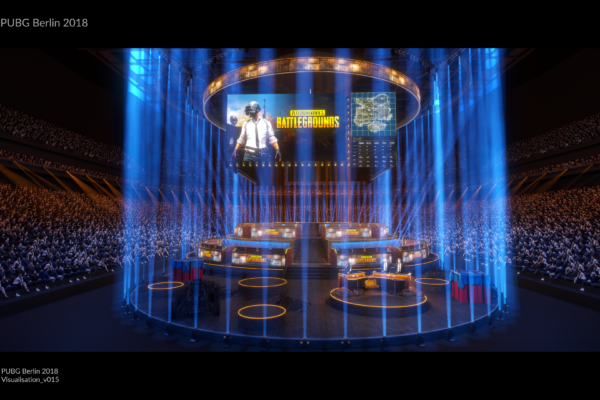 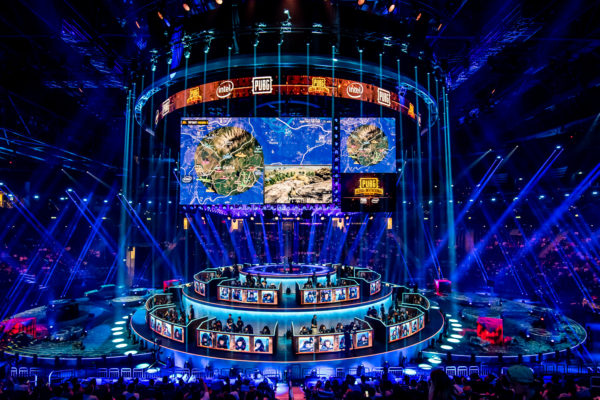 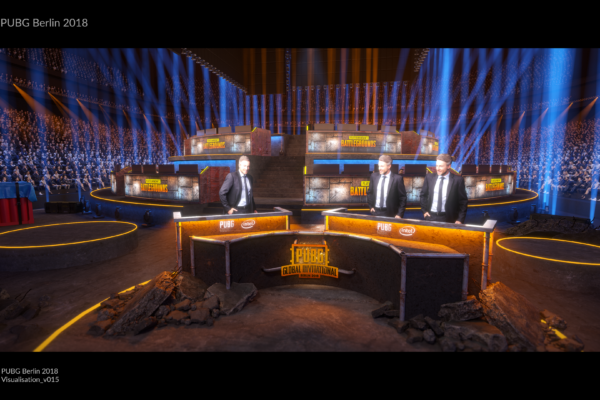 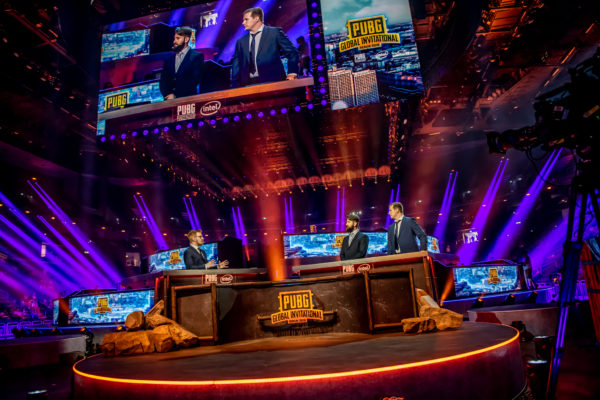 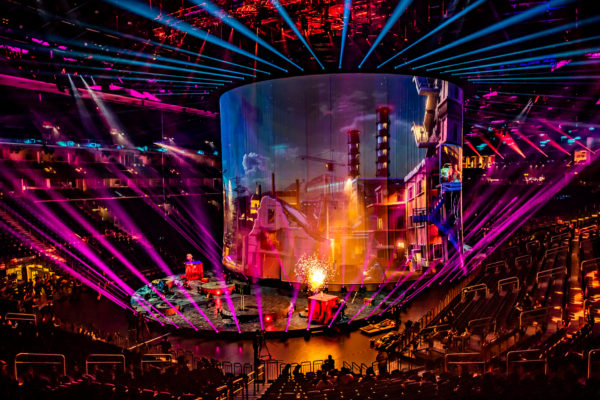 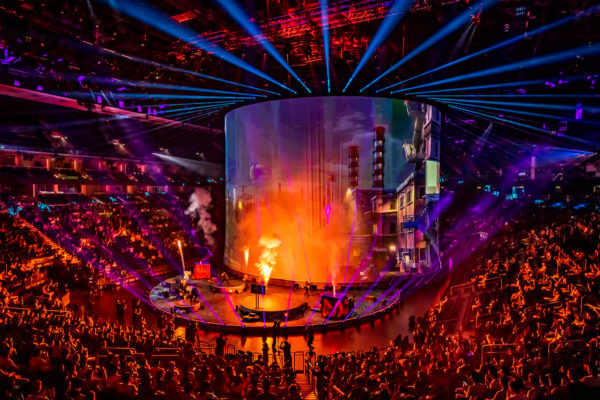 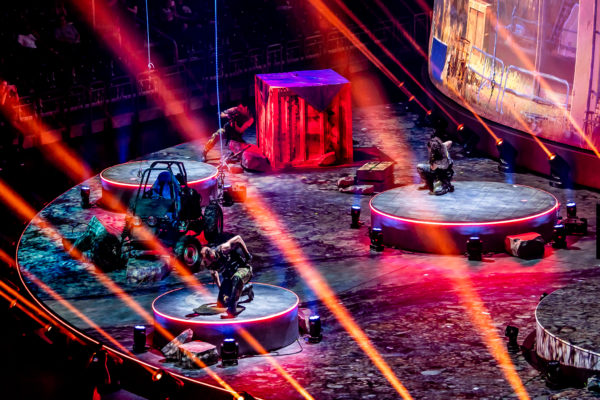 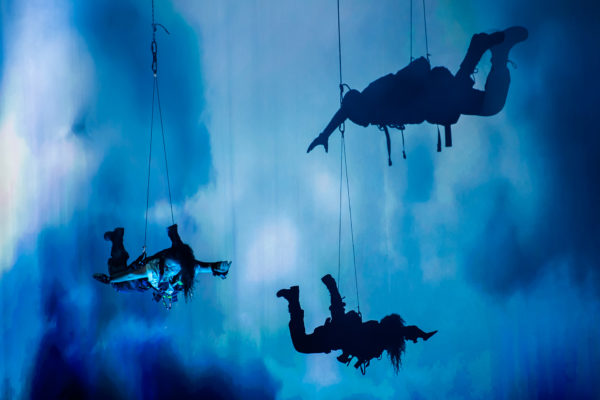 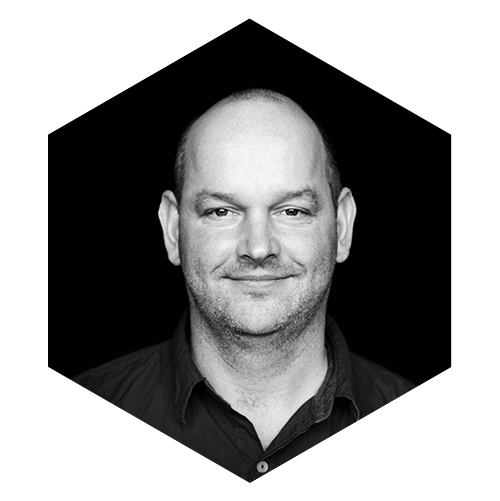 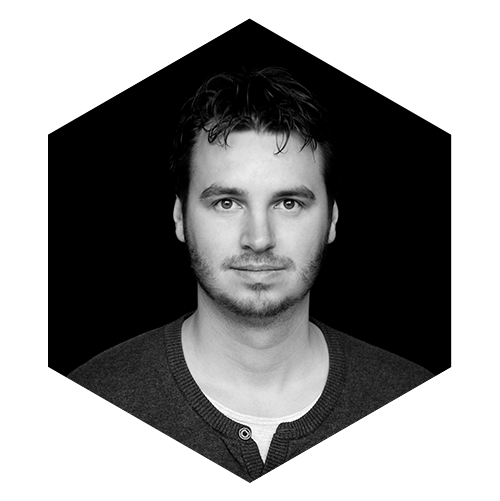 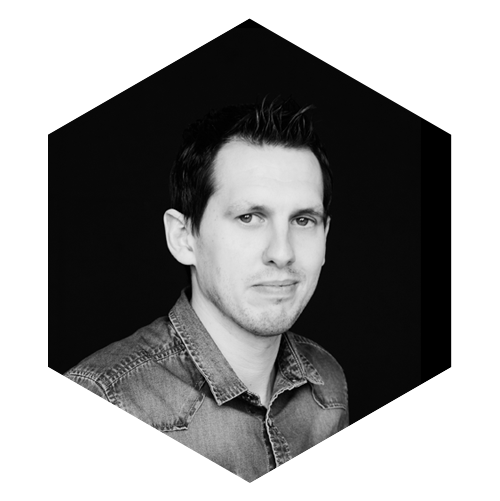 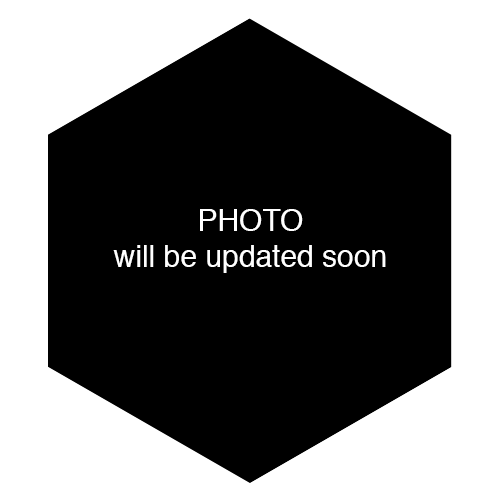 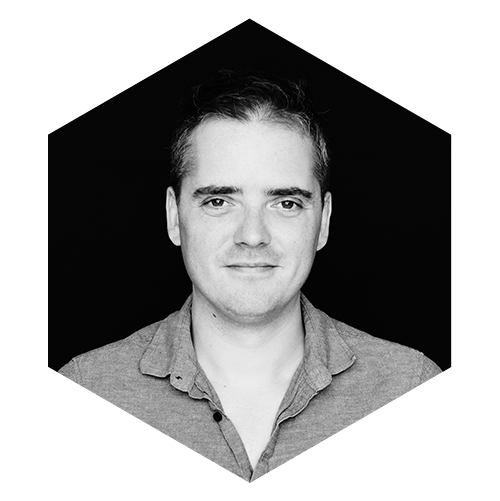 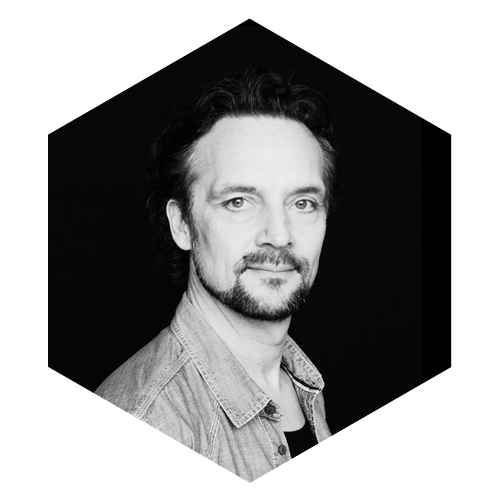