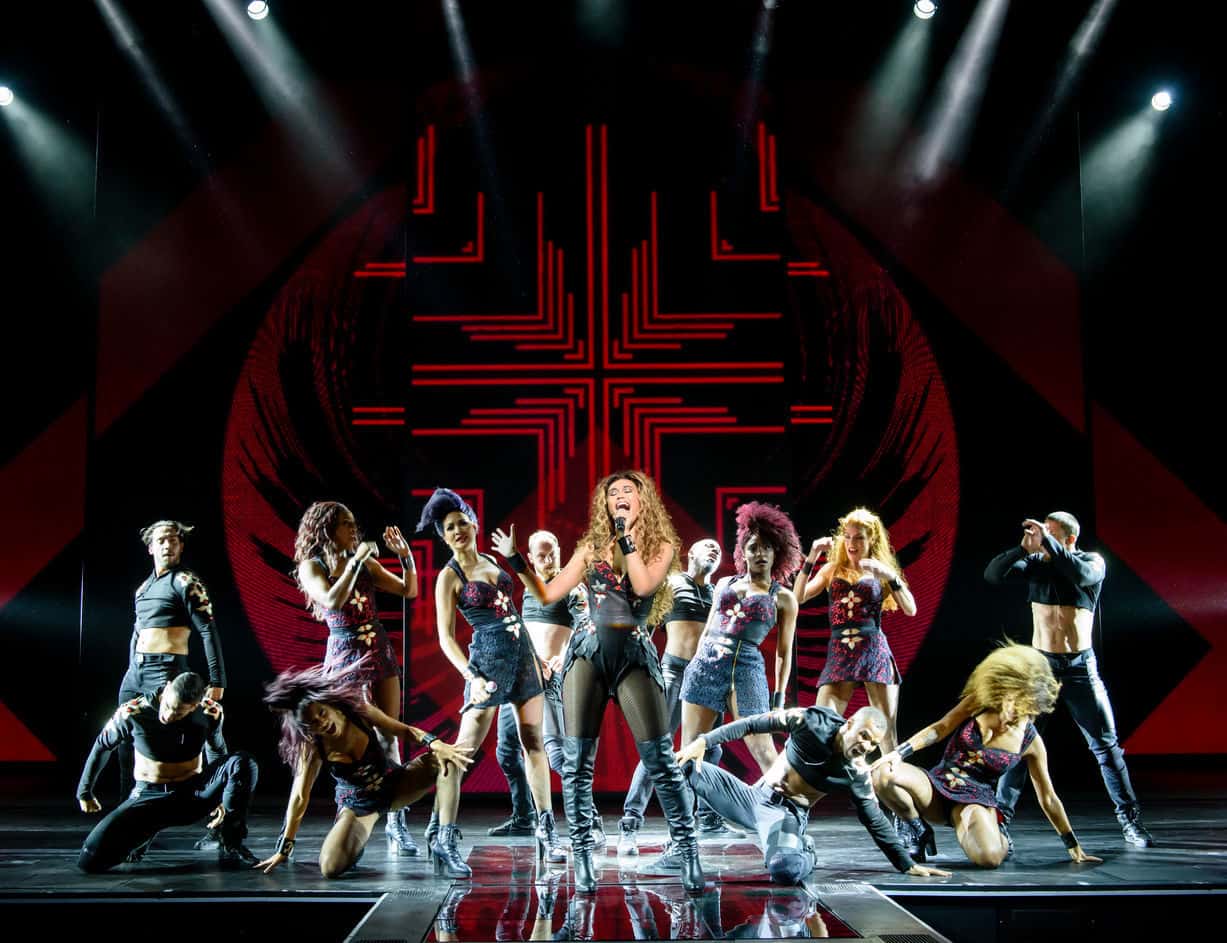 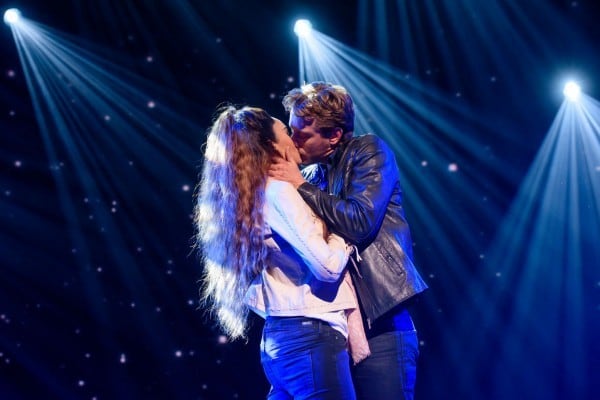 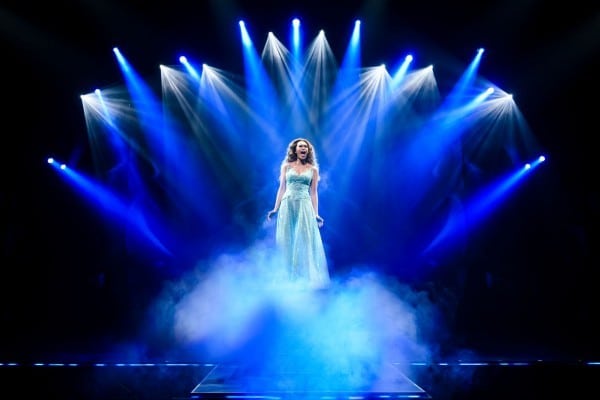 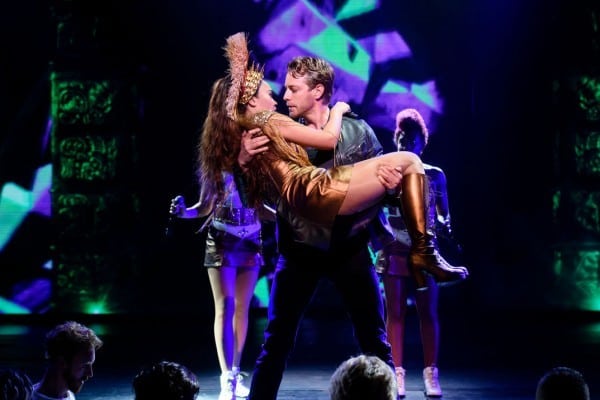 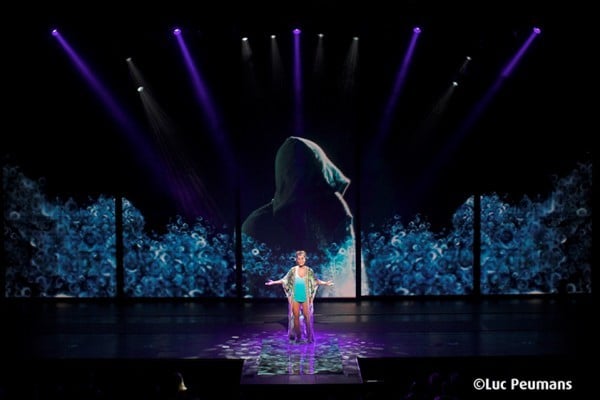 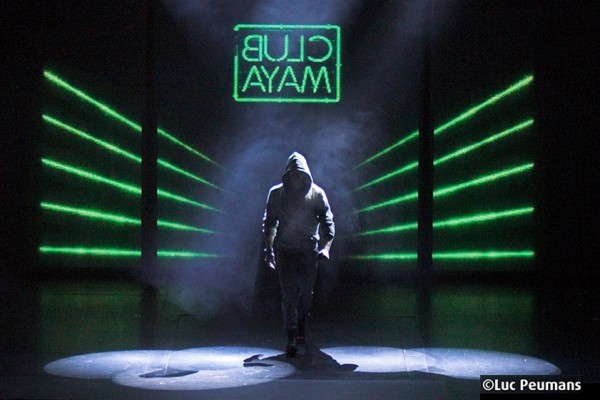 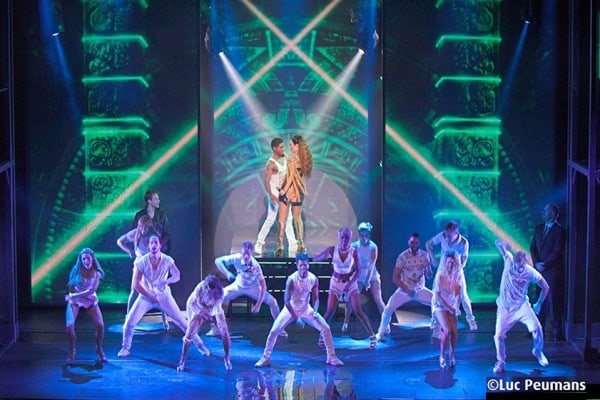 It’s been a year since d3 rental house and Studio The Unit Showcontrol collaborated with LiveLAB for the production of “Moeder, Ik Wil Bij De Revue”, a Dutch musical set in the 1950s, which came to life at the Beatrix Theatre in Utrecht. Featuring a set with moving LED panels and full LED floor, the musical saw the two companies work together on content creation and show control.

After a successful run, production company Stage Entertainment closed the curtains for “Moeder, Ik Wil Bij De Revue” in favour of a modern musical production which had previously won awards on Broadway: an adaptation of famed 1992 film The Bodyguard starring Whitney Houston and Kevin Costner. Telling the romantic tale of a superstar (Rachel Marron, played by Romy Monteiro) and her bodyguard (played by Mark van Eeuwen), the formula has proven a success in both the cinema and in theatres since it was first released.

Stage Entertainment decided to give the existing musical a complete overhaul. The script was translated into Dutch (with exceptions of the songs), and a new set design was created re-using the same LED that formed integral part of the set for “Moeder, Ik Wil Bij De Revue”. Certain story lines were updated, including a modern take on the stalker who in the new version uses social media. And once again, LiveLAB and The Unit Showcontrol collaborated to bring the renewed, vivid set design to life.

Carla Janssen Høfelt created the set design for the Bodyguard, shaking things up by clearing out the authentic revue lodges from the previous musical for modern towers housing the band. Furthermore, the LED floor was cut in pieces to create panels on the sides of the stage, the footbridge, the proscenium and the manteaux. The back panel was cut in half to form two portable towers and the sliders could move up and down stage instead of sideways.

With all different LED types having a different pixel pitch, chopping things up and mixing them on stage created some technical difficulty that could potentially complicate the content workflow. However, a collection of custom mappings inside d3 was used to recalculate the pixel pitch. By doing so The Unit and LiveLAB could create content with a constant pixel pitch, and the only thing the content creators had to deal with was the creative use of the screens.

This also illustrates the general trend in the development of this show, compared to the previous one. With “Moeder, Ik Wil Bij De Revue”, the possibility of LED as scenery had to be explored and content was developed as the rehearsals progressed. “The Bodyguard” however was built on the previous experience, and had a clear strategy from the get-go. Based on the script, a large portion of the content was created ahead of rehearsals, such as scenes taking place on Rachel Marron’s Estate. Once the design of this location was approved, several versions of it could be rendered, meaning more time on site could be used to tweak the contents creative use.

The cinema-style lighting was another key element of the look of the musical, which tied in seamlessly with the video content. For specific scenes, the lighting desk (programmed by Painting With Light) even gained control of some video layers. An example is the scene in the Rehearsal Studio, where orange and violet flashes highlight musical accents. On these bumps, DMX controlled multiply layers within d3 would make the room virtually light up.

The Bodyguard’s d3 programmer and The Unit Showcontrol team member Dave van Roon, who had programmed “Moeder, Ik Wil Bij De Revue” on d3’s release 11.1, adds: “Making this show in r12 and utilising some of the new features was a refreshing experience. With the new Version Control, updates to content were automatically implemented. If the client wanted to see the difference between versions, this could be demonstrated with the push of a button, even real-time while the content was playing.”

d3’s new Universal Crossfade gave Dave new flexibility: “A musical is a linear show, going from cue to cue. So most transitions are programmed on the track. But as rehearsals go along, the pace of the show speeds up and cues become tighter. Up to the point they reach the limit of linear programming. This is where, for this show, Universal Crossfade came in. Sometimes, depending on applause, you’d have to speed up the cue and hit it while you are still fading out the last scene. With Universal Crossfade, it doesn’t snap but creates a lovely crossfade. This is a good flexibility to have, while working with live performance.”