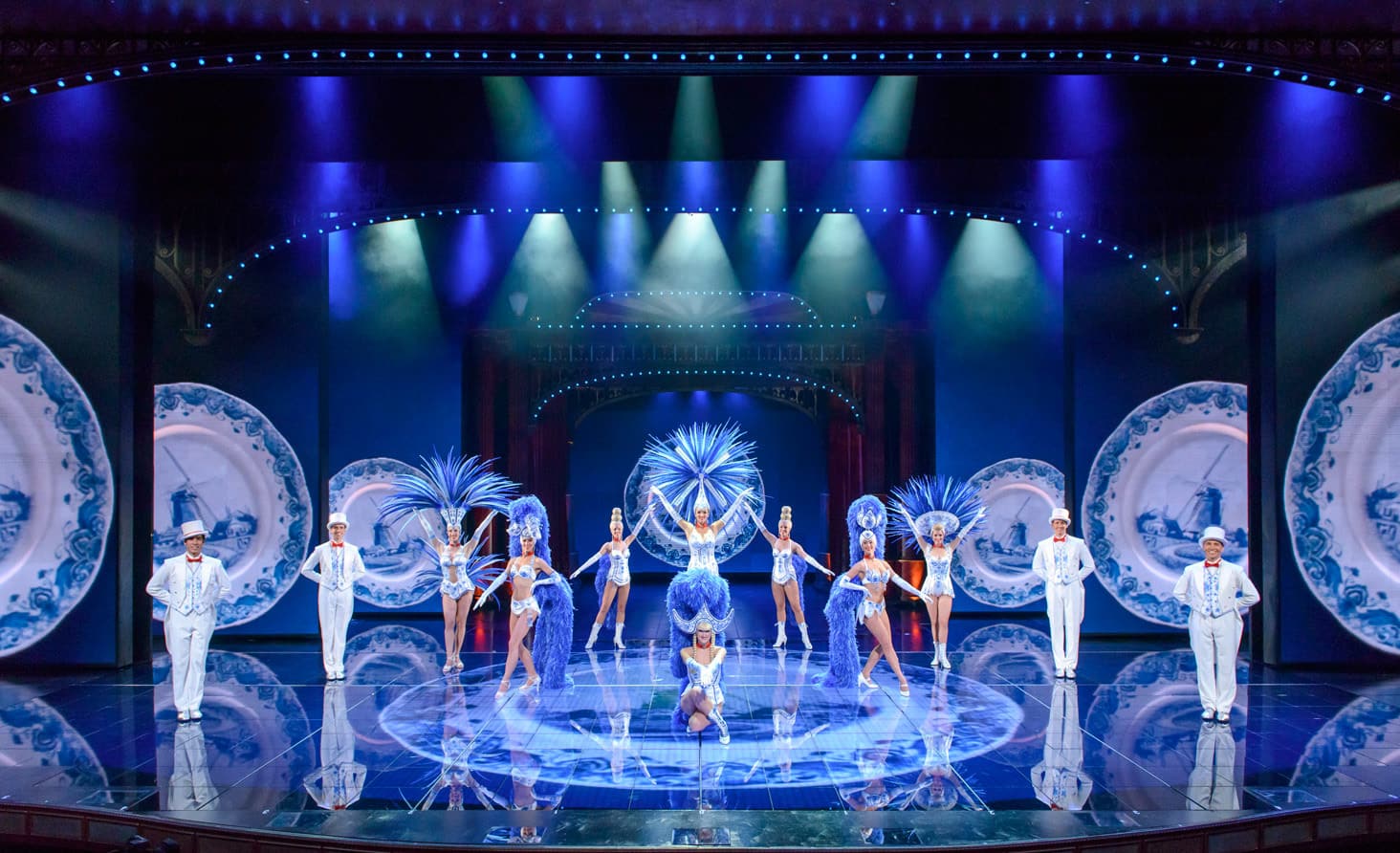 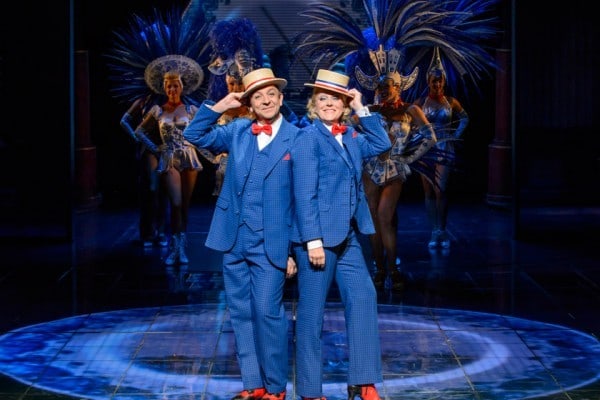 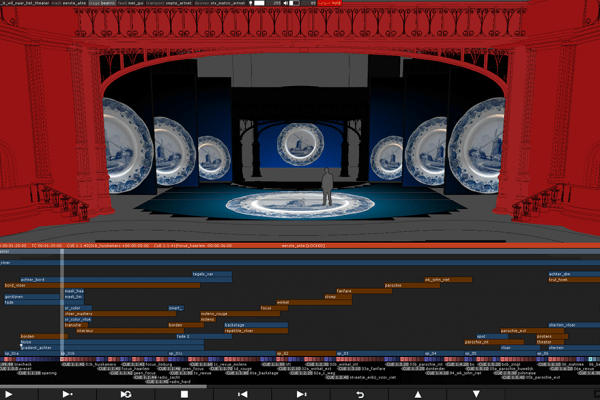 Set in the 1950’s, this new musical tells the story of a feisty brother and sister, John and Riet Hogendoorn, who run a revue group. Everything is set to change when their troupe is joined by Bob, the son of a coal merchant.

With a range of songs from the 1950’s heyday of revue, ‘Moeder, Ik Wil Bij De Revue’ is set to be another hugely popular production coming from the successful team of Joop van den Ende Theaterproducties, which is part of the internationally focused Stage Entertainment (Mamma Mia!, Holiday on Ice, Billy Elliot, War Horse).

Seeing the moving screens, de Haan realised he would need to pre-visualise the entire show beforehand as to see what the show would look like from any perspective in the audience. At this stage, he contacted d3 Studio The Unit Showcontrol (Live Legends) in Amsterdam, and a collaboration soon took shape. The Unit, who started up their d3 Studio with a single d3 4U system almost two years ago, now own the largest d3 pro range fleet in Europe. This is their first project with Joop van den Ende Theaterproducties.

Live Legend’s co-director Jeffrey Goes was part of the initial content presentation to
Joop van den Ende and his creative team, for which they used the d3 pre-visualiser. Says Goes: “There was such a great vibe. Technical Producer Ed Wielstra and his team grabbed on to the 3D visualisation benefits straight away, and even decided to change the size of the moveable LED panels on the spot. Apparently this had been debated for a while, but seeing the total picture in the d3 stage simulator changed everything – that was just wonderful to see. It was a great tool to communicate Ad’s vision.”

De Haan adds on the topic: “The 3D pre-visualisation allowed us to dedicate a lot of time to the scene changes, creating a gradual, film-like effect between scenes. We tried to keep it close to the original TV-series which had many fast decor changes. We worked towards a total design in which motion is a key element to the content designs, and it gave us results we wouldn’t have achieved with fixed decors. We could really add focus to every scene with the mix of elements.”
   
Carefully building up the project together, de Haan would visit The Unit Showcontrol’s studio weekly to discuss progress and work on the content. De Haan shares: “Due to the many changes that were requested during rehearsals, it was important for us to build up the content in a modular way. This allowed us to determine the placement and timing of content on the spot with the creative team.”

Dave van Roon, the show’s d3 operator who is part of the Live Legends team, adds: “The speed with which we could adapt and change certain elements was key. Sometimes, I would anticipate a change and put it through before they would even ask. That was great, it sped the whole process up, giving everyone much more time to focus on details.”

Helping the creative team and actors from one stage to the next, van Roon, who had been in the theatre for rehearsals and preview leading up to the premiere on 21 September, especially enjoyed working with the choreographer Daan Wijnands. Says van Roon: “Choreographers naturally are focused on timing, the space on stage, and how dancers interact with the mise-en-scene. Working together closely with Ad de Haan and Daan, I created a star on the floor for every dancer using timecode, that responded to the music.”

“We also added floor-elements like tiles, carpets and grass, using soft edge textures as to have a flexible way of defining the space. Daan, Ad and I worked together on the detail and were able to use the visual stage elements controlled by d3 to discuss and find out what the sweet spots were and what worked best in the space. We used two of our d3 4U v2.5s on this show and could seamlessly go from previs to programming to playing back.”

Dave was even able to help the actors using d3’s 3D previs: “Just before we moved from the rehearsal stage to the actual theatre stage, I made a previs render of what it would be like for them to move around two tonnes of moving LED screens for different scenes. They absolutely loved it – and walked into the theatre much better prepared.”