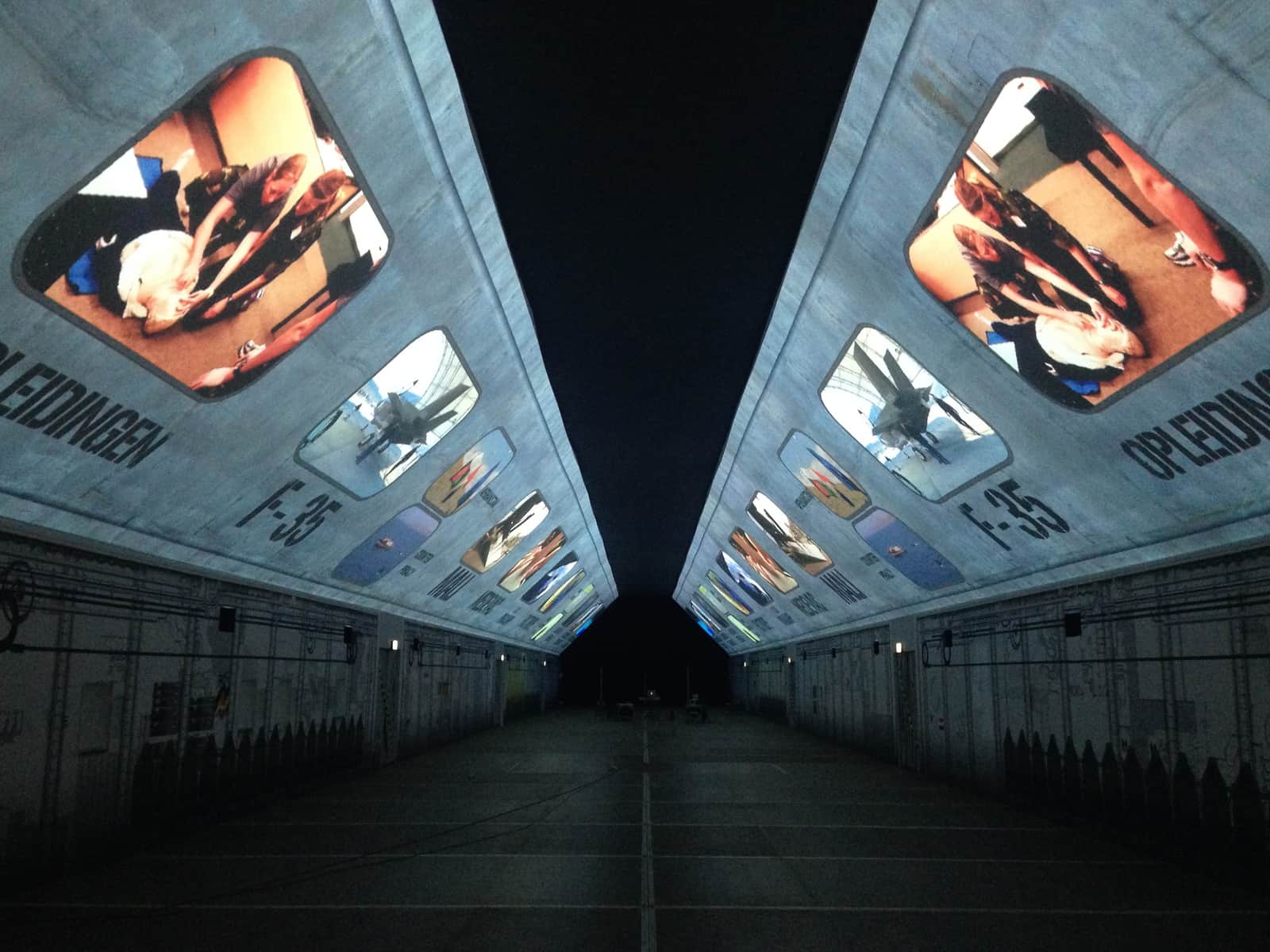 Gilze-Rijen Air Base opened its gates at two sides, either end of the airstrip. At both entries the visitors could experience Operation Air Support, a 100 meter tunnel with two 70 meter projection screens. Each screen was made with 12 projectors, so the whole project added up to 48 projectors.

Due to a tight schedule, building these tunnels had to be a military operation with no room for errors. Also since the projectors were placed outside the tunnel, projecting through holes in the decoration. A special print on fabric imitated the inside of an aircraft, the projection holes had to be cut into the fabric. And the projectors had their own construction, placed in holes in the tent floor to avoid noticeable vibrations from crowds of visitors. So it had to be spot on.

That’s where the brand new d3 feature “footprints” came as a gift from heaven. This allowed us to not only see the design in 3D, but also see how the projectors would perform. This showed that early designs of the tunnel were to steep. The projectors were at an angle so big that pixels would smear out and focus couldn’t be guaranteed over the whole projection surface. Therefore the design was changed to find an optimal compromise between the design concept from Fjuze and technical realizability.

The coordinates of the projectors in the d3 project were exported and send to Faber Audiovisuals, who managed to position the projectors in real life to millimeter accuracy. They designed a structure to also match the angle of the projectors. Which meant that after a complete system startup only minor adjustments to the manual calibration in d3 were required to get a correct setup. (Apart from some point warps to compensate for inaccuracies in the projection fabric..) 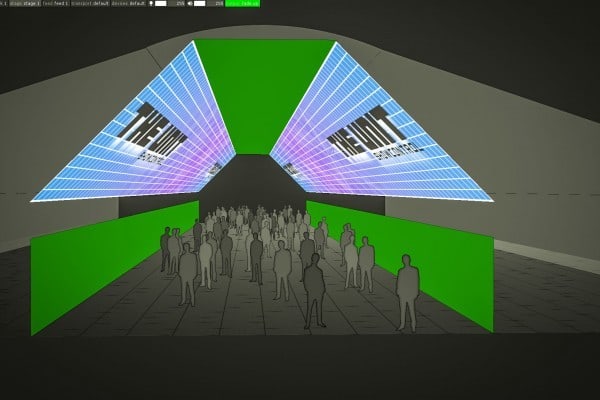 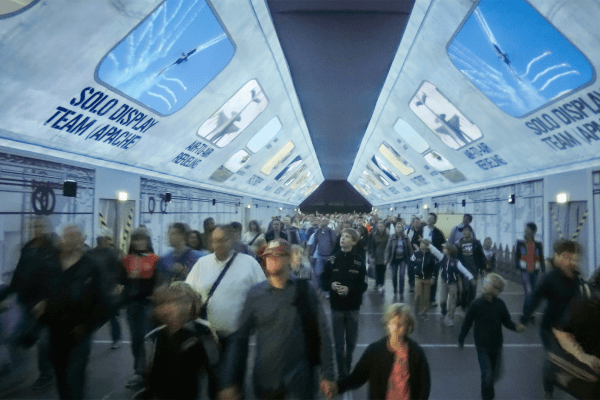 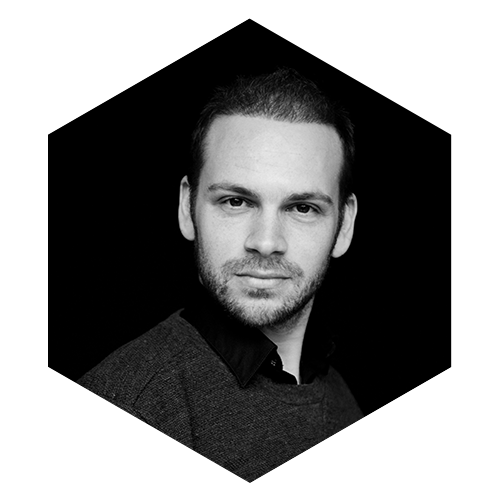 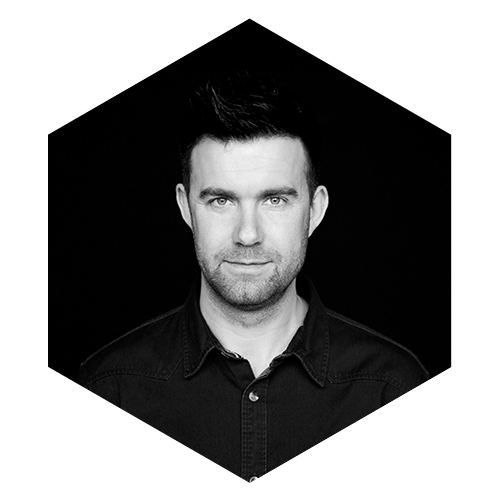