Out of sight, is never out of mind!

Where did it al start?

A little over ten years ago Mark became a one of the first team members of the former known LiveLAB, which was founded by Ad de Haan. He started as a Mediaserver Operator and was working on a lot of different shows.

When The Unit and LiveLAB merged into Live Legends Mark continued to work as a mediaserver operator for much bigger projects with a little help from Dave who learned him all about Disguise.

A new and exciting opportunity came across and Mark became a Project Manager, which was definitely a challenge especially in times of a global COVID-19 crisis where we had to switch from offline to online events. Mark played a big role in the creation of our online solution which we used to call LIVE@HOME. 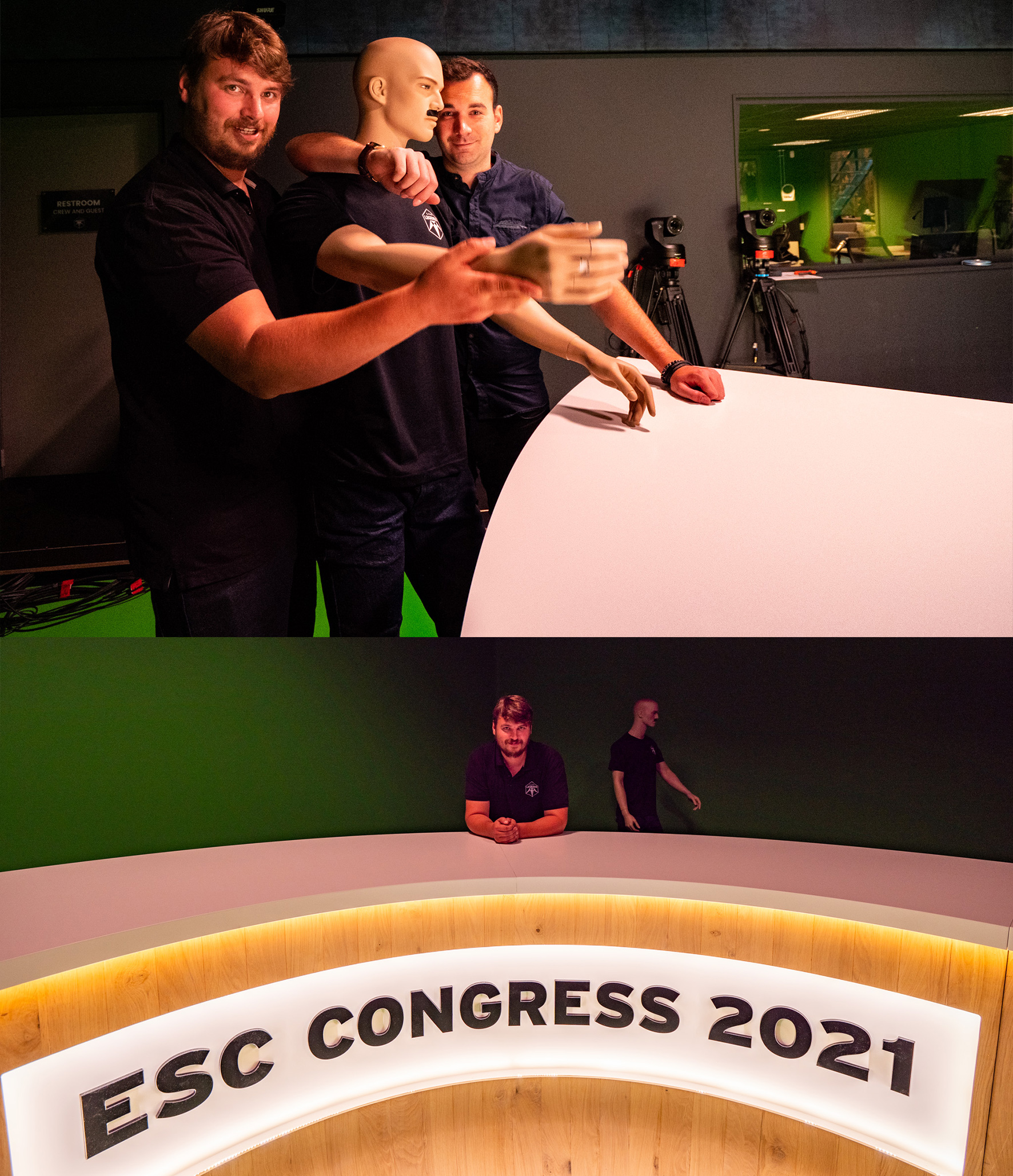 Why will you miss Live Legends?

“ My colleagues, my family. And the challenge to translate creation into technique.”.

Why will Live Legends miss you?

“My positive vibes. And I am a hard worker!”.

Tell us about your projects & adventures

“One of the most memorable and impactful projects I’ve done so far is The MH17 Commemoration. The whole country was in mourn.

The concerts of Nick & Simon, Jan Smit and Gerard Joling are shows for in the books. But also PUBG esports ceremony in Berlin, one of the biggest shows I’ve ever done.

2 Unlimited
“Mark, Would you like to help me out with a job in Antwerp on Saturday 30 March?”
That’s how the invitation from the Digital Cowboy VJ Ad de Haan sounded. He needed technical support during an 80-minute concert. Budget was minimal, and at that moment we didn’t have our own media servers. LED-screen of 30 meters wide, with an iris-shaped extra screen in the center of the design.
In Ad’s old Chrysler we went to Sportpaleis in Antwerp with the Ronald Mx70, 3 macbooks and a number of converters in a flight case covered with cowhide. The Belgians from the production looked at us strangely when they saw the flightcases covered with our animal skin, but they were all shocked when that old video mixer showed up out of the box.
During the rehearsals of 2 Unlimited and the show itself, Ad was completely in his element. With a combination of live images and content on screens, the artists fully unfurled in all its grandeur.
After the show there was one thing… apparently after the performance of 2 Unlimited, the overcrowded sports palace changed straight into the 5th edition of MNM Back To The 90’s festival, which lasted until 7 o’clock in the morning.
So when we were all packed and good to go, we had one tiny problem: 3000 people between the FOH and backstage. After a slow and heavy crossing with the office chairs above our heads, which created a polonaise of about 100 men behind us. We luckily arrived backstage where we received a warm and hero’s welcome from Anita Doth after her successful performance.
On our way back home Ad took me out for dinner to the McDrive at 01:00 which has always stayed with me!

After more then 10 years I wanted to try something else, a new challenge. But out of sight, is never out of mind.

We wish Mark al the best with his new career! We will miss you.