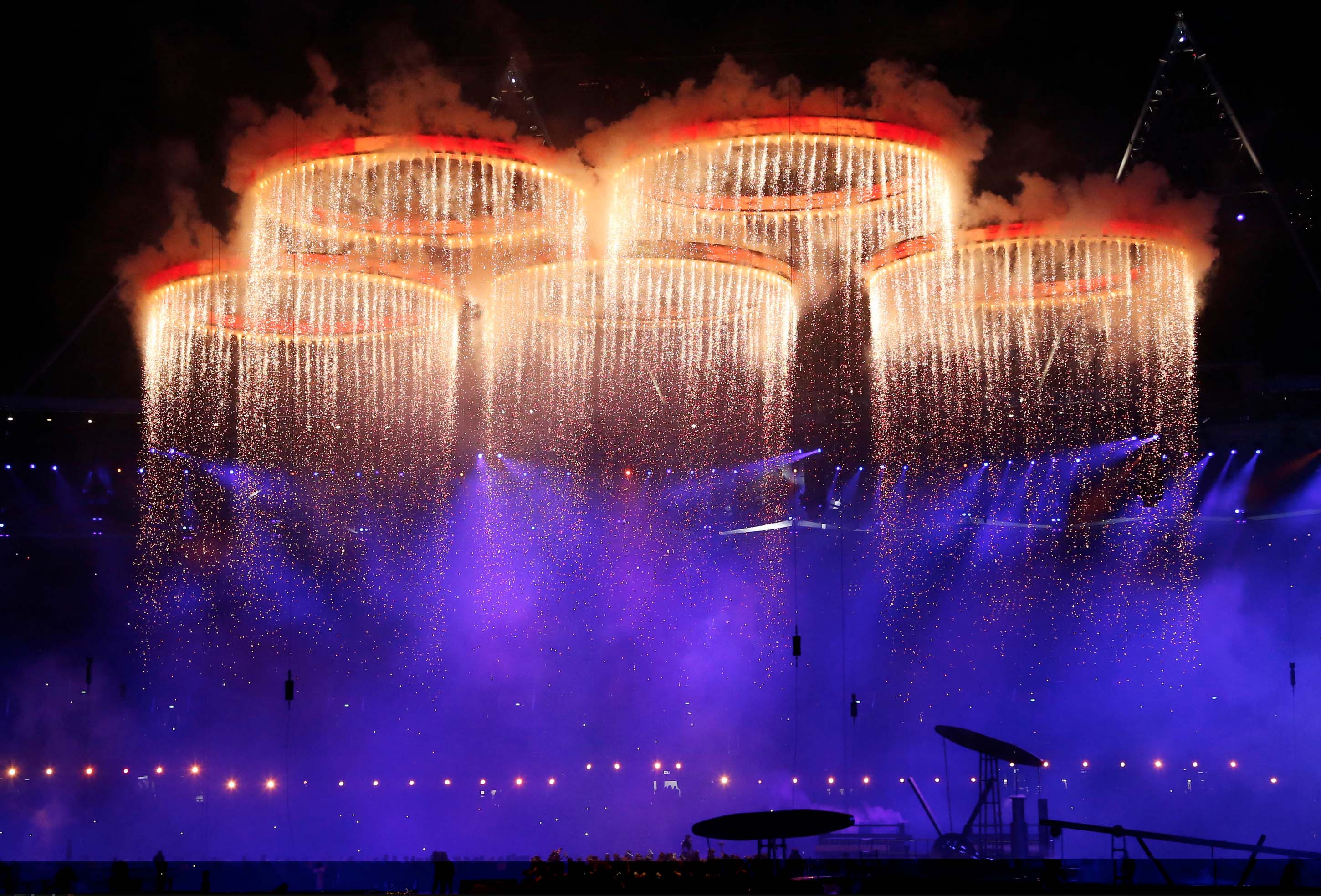 After years of flirting with each other, Jente and Live Legends are finally hitting it off.

We would like to introduce to you our new Managing Director Jente Huisman.

Jente and Daan (one of the creative directors/owners) have known each other since 2003 when Daan was still working as a freelance lighting/3D designer. Ever since then Daan and Jente became interested in each others work. A new friendship was born.

When Daan and Jeffrey joined to set up their new company, The Unit Showcontrol, Jente was also involved as their coach.

In 2016 Jeffrey and Daan decided to merge with Ad de Haan and his company LiveLAB. Jente was there again to support them through the whole process. When the three owners were looking for a Managing Director, they didn’t have to look very far. Jente had always been there, and had shown a great passion for this industry and for the people of Live Legends in realising their dreams. Dreams like being part of the Olympics.

Jente studied at the HEAO, school for business administration and economics. After that he completed his masters degree (Master in Business Administration) at NIMBAS/Bradford University UK. Jente is 56 years old, and has joined several managing positions in various companies, since he was 22. Since 2006 he established his own company for change management and communication, in which he also worked for several (international) organisations.

Creative interventions and methods of working have always played an important role in establishing organisational and behavioural changes. 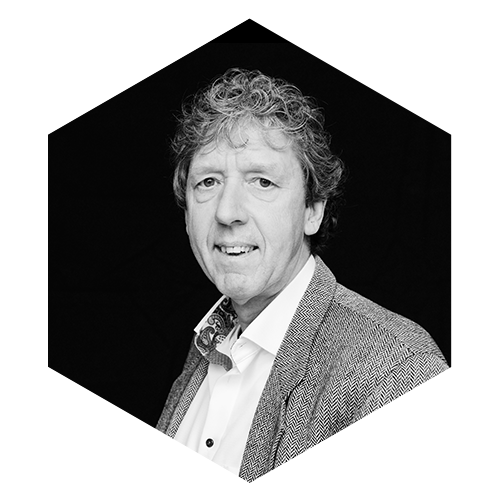 The creativity of the people and the growth of the company are the key elements and the glue for the intensified relationship between Jente and Live Legends.
Jente’s personal mission is to guide the company and the people in doing what they are good at, creating a great place to work and managing to make our dreams come true, making legendary stories, that will leave a small footprint on this earth.

Jente’s favourite quotes:
“Ratio brings people from A to B, imagination brings you everywhere…”
“Enjoy life while you can…”