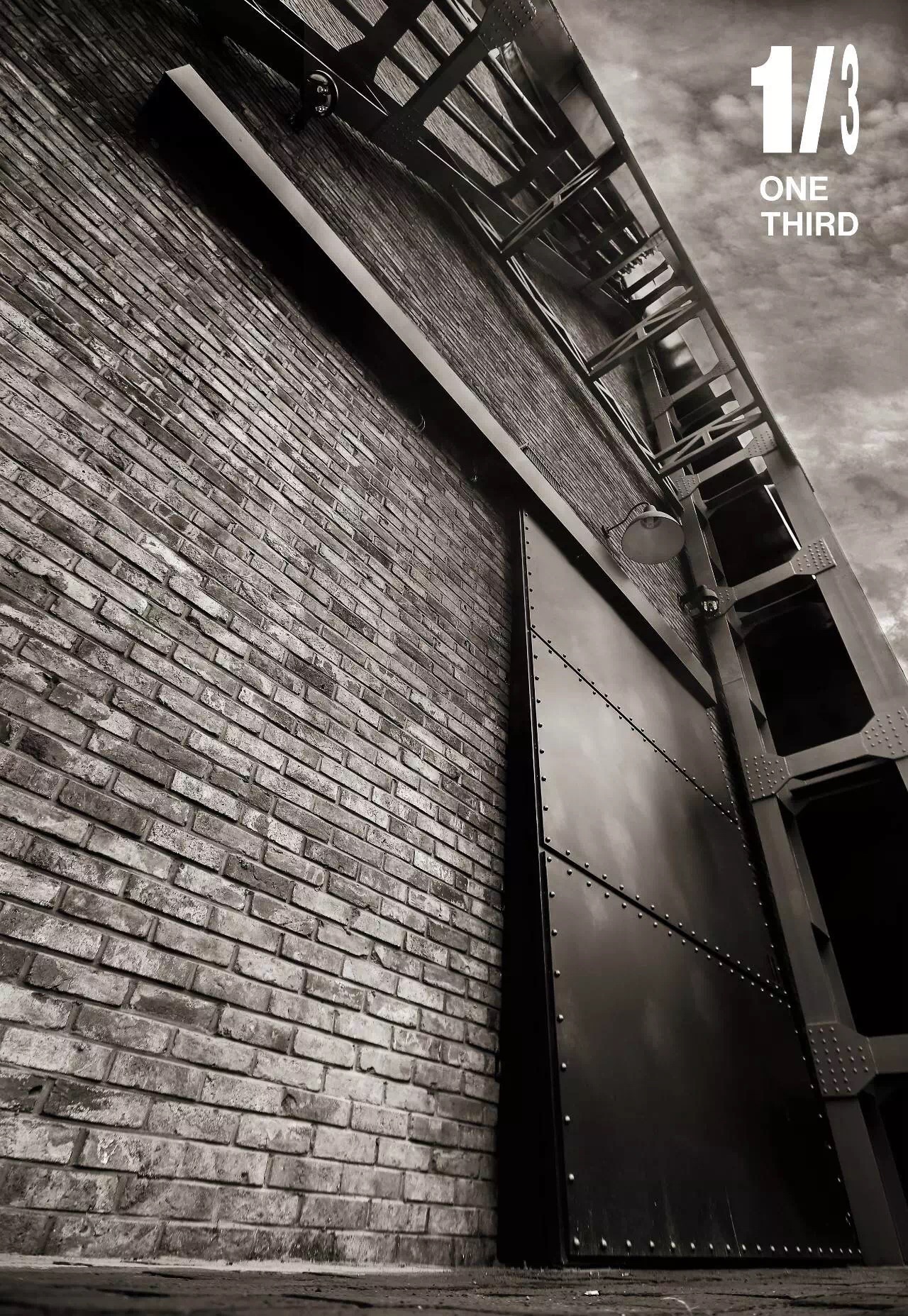 After 8 months of hard work and dedication, now the countdown has started…
Just a few days left before the grand opening of our first designed Chinese club. We are very excited!

During the production process team Live Legends: Kelvin, Serge, and Stefan, were on site to manage the renovation of the club. Also, they had to make sure the best quality of materials and equipment was used. After years of experience in doing events in Asia and after some test setups they concluded together with Lighting Director Jeffrey that there isn’t a lighting brand in China yet, that can deliver what was needed for the shows. At that moment they contacted the European lighting company Robe, who would be perfect for the job.

Check out the images!

During the period before the opening, the creative team already programmed the general lighting, video looks and special made themed shows in their Amsterdam based studio based in a full 3D VR environment. It was because of this preparation that there was time on location to focus on the details and the performers. Also the video content, played out on screens that count more than fifteen thousand pixels in width, needed to be rendered and programmed in a touchscreen system so the local operating team could easily control the shows for daily operation.

We can’t wait for this club to opens her doors….