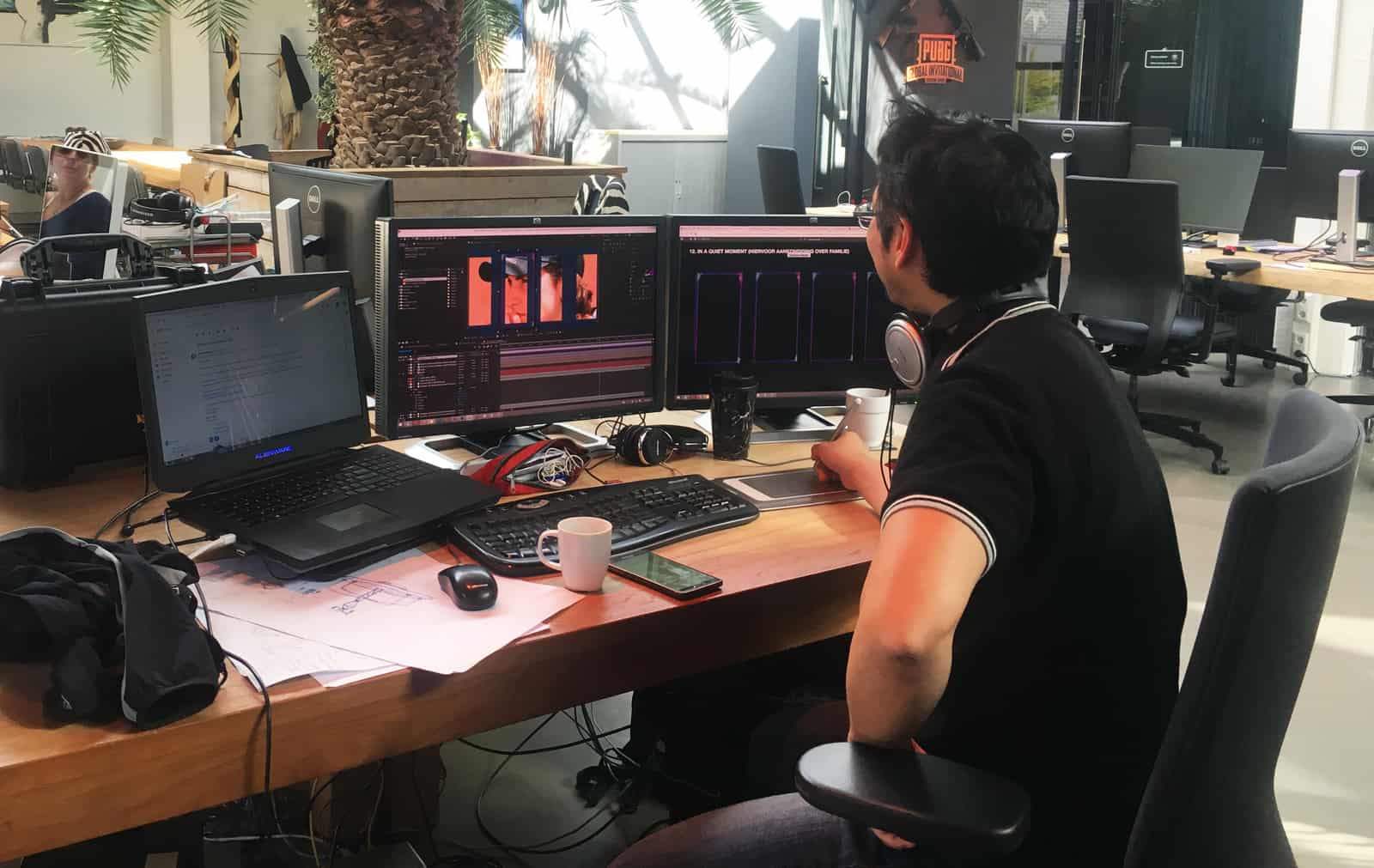 Mister Man is putting his dreams into work!

What started as a freelance job for PUBG became something much bigger. Welcome to the team Mister Man.

We would like to introduce our new VFX artist: Chok Wah Man. After a period of intensive collaboration, we decided to take the next step. This means Chok Wah will be part of the Live Legends family. This will bring benefits, especially in the area of content creation and animation.

A long time ago in a universe far far away…

“A long time ago, in 2006, I won a price for the best short animation with ‘Warped’ at the Leids Film Festival. That was pretty great!”.

Chok Wah is graduated from St Joost, Animation. During his education he started a small collective with his friends. They called themselves ‘Kijkbuis Kinderen” (Goggle Box Children. Now known as KBK Visuals) because they had 100 screens, these screens became their trademark. They were, and still are, famous in the club and festival scene. You could come across them during Don’t Let Daddy Know, Awakenings, Soenda and many more.

A few years ago they made a kick ass video show for Hardwell, in that year he became worlds best DJ (because of the video. LOL).

In 2007 Chok Wah choose another path, started his own business and left the visual collective. He kept working with his friends at KBK Visuals, but also with companies as VeeMee Visuals. This way he could still enjoy his passions for video, music and festivals.

“I would love to create a show with my Live Legends team which makes all other shows unnecessary. Eventually we should built our own flying Island and use it as our new office.”.

When he’s telling about the future and this Island, he closes his eyes and drinks from his imaginary coconut, putting his feet on the table as if he is laying in his hammock. it is obvious Chok Wah, our own Mister Man, is a real dreamer. Putting his dreams into work! 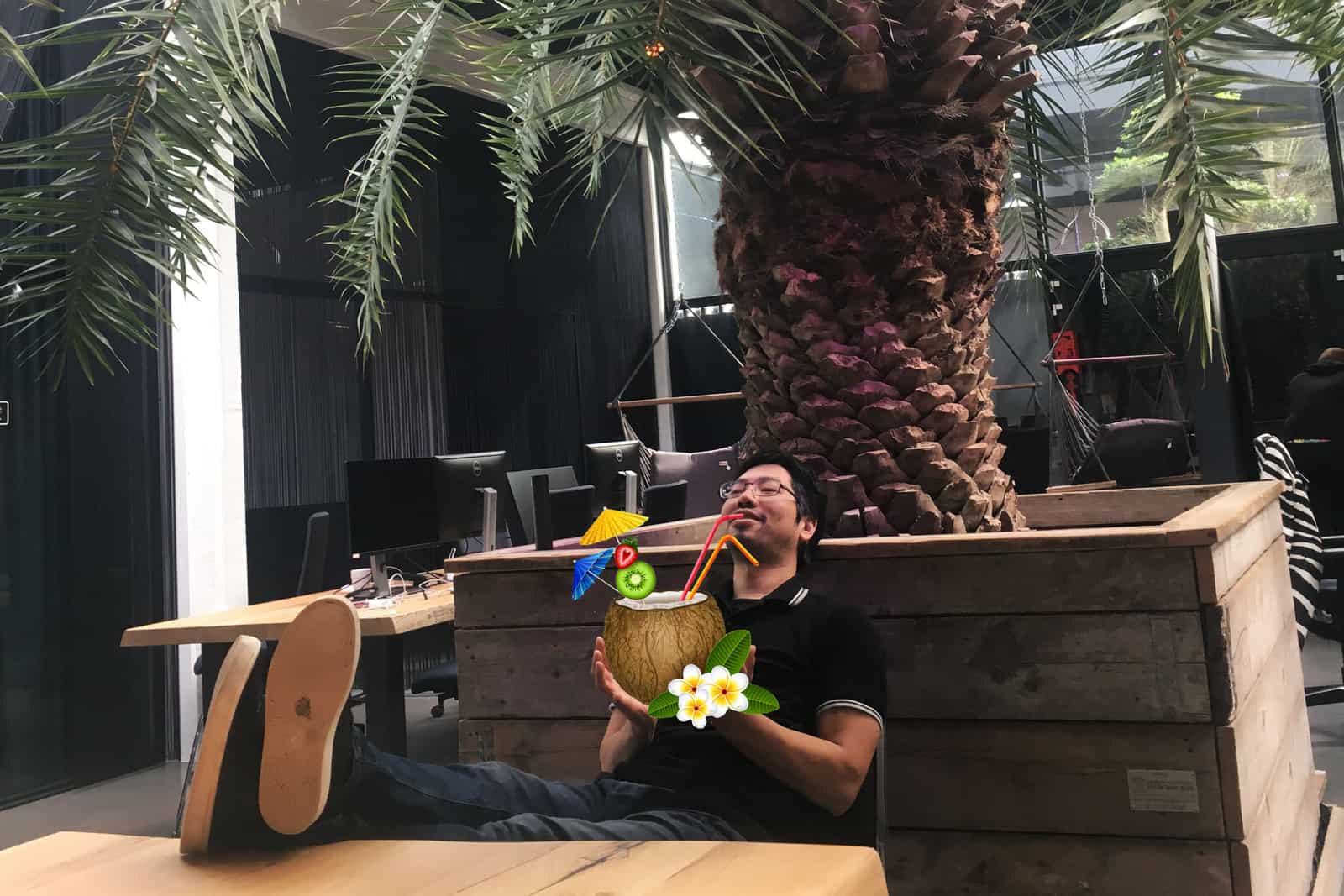 “A day not gamed is a day not lived!”. For Chok Wah this means when you don’t play Mario Kart every day, you will be miserable.